What does a Donald Trump presidency mean for Estate Planning? 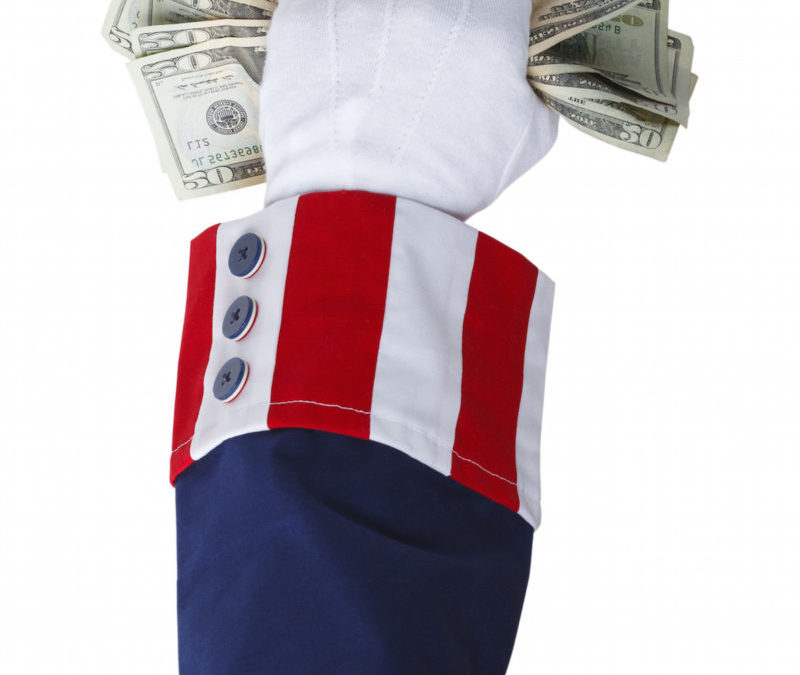 Following the election of Republican candidate Donald Trump as well as the GOP’s retainment of a Congressional majority, significant tax reform has a distinctly higher probability of occurring now than it had under previous administrations. This is largely due to Donald Trump’s tax plan being substantially in agreement with the Tax Reform Tax Force Blueprint proposed by Republicans; both intend to have the alternate minimum tax eliminated, repeal the current estate tax, reduce & simplify income tax brackets, and lower taxes on businesses.

Alternatively, Republicans could propose a budget reconciliation bill as a more stable solution, but since it necessitates an approved budget that is unlikely due to its inefficiency. Trump’s administration is also anticipated to affect a small number of regulatory initiatives, the two most prominent being the regulations regarding consistent basis reporting and the proposed regulations under Section 2704 of the Internal Revenue Code.

The first of these regulations was announced by the IRS on March 4, 2016; this regulation would be administered in order to guarantee “a recipient’s basis in certain property acquired from a decedent be consistent with the value of the property as finally determined for Federal estate tax purposes.” The second was published by the Treasury Department on August 4, 2016, which proposed intricate regulations on valuation discounts for family-owned businesses under 2704; these regulations were deemed by the vast majority to be beyond the Treasury’s authoritative reach, as well as potential threat to family-owned businesses.

These proposed regulations are intertwined with the federal estate tax; in the event that the estate tax is repealed, these regulations will no longer be applicable. With both the President and the Republicans in mutual agreement of repealing the estate tax, as well as the fact that several Democrats have voted to repeal estate tax in previous elections, there is at the very least a chance of the estate tax being repealed under Trump’s administration. That having been said, Mr. Trump’s tax reform plan is not identical to the Tax Reform Task Force Blueprint proposed by Republicans; while both plans are vague on details, Trump’s plan appears to differ in the sense that its endgame is to replace the estate tax with a capital gains tax. This capital gains tax would be far more beneficial for taxpayers with a proposed tax rate of twenty percent, in contrast with the current forty percent estate tax rate. Furthermore, the capital gains tax would hypothetically only be applicable to appreciation, granting taxpayers immunity from taxation on the full value of their gross estate.

While it is entirely plausible that the President will be incapable of having this potential legislation passed, it should be noted that several of the proposed changes are akin to the alterations made with the Economic Growth and Tax Reconciliation Act carried out by Congress in 2001. It should also be noted that while repealing the estate tax would most certainly be beneficial for estate planning attorneys, it only affects a minute portion of the population, with about 99.8 percent of Americans never being obligated to pay them in the first place. However, for the remaining 0.2 percent that are affected by estate taxes, their repeal will enable estate planning attorneys the ability to focus on the client’s estate planning objectives by eliminating the tax-driven factors.